63% of people consider a company's privacy and security history before using their products or services. 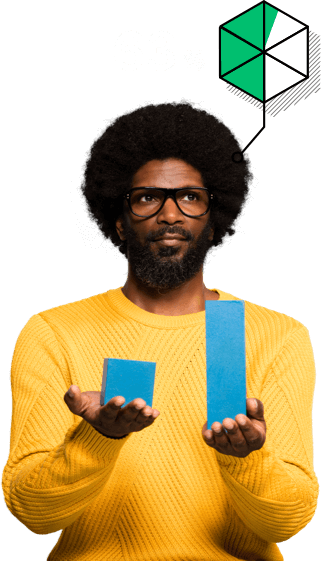 Amendment to SurveyMonkey Terms of Use Applicable to Other Government Entities in the U.S.

This Amendment applies if you are a government, an agency or other unit of government located in the United States, or a federally recognized Indian tribe (a “Government Entity”) and applies to any Governmental Entity users and accountholders who use or access the Services. This Amendment amends SurveyMonkey’s general Terms of Use available at https://try.surveymonkey.com/mp/legal/terms-of-use/ (the “TOU”) as it pertains to the Government Entity’s use of the Services. This Amendment does not apply to you if the “Amendment to SurveyMonkey Terms of Use Applicable to U.S. Government Users and Subscribers” at https://try.surveymonkey.com/mp/legal/terms-of-use/ applies to you. Capitalized terms that are not expressly defined in this Amendment have the meanings given to them in the TOU.

The Terms (as defined in the TOU) are amended as follows: